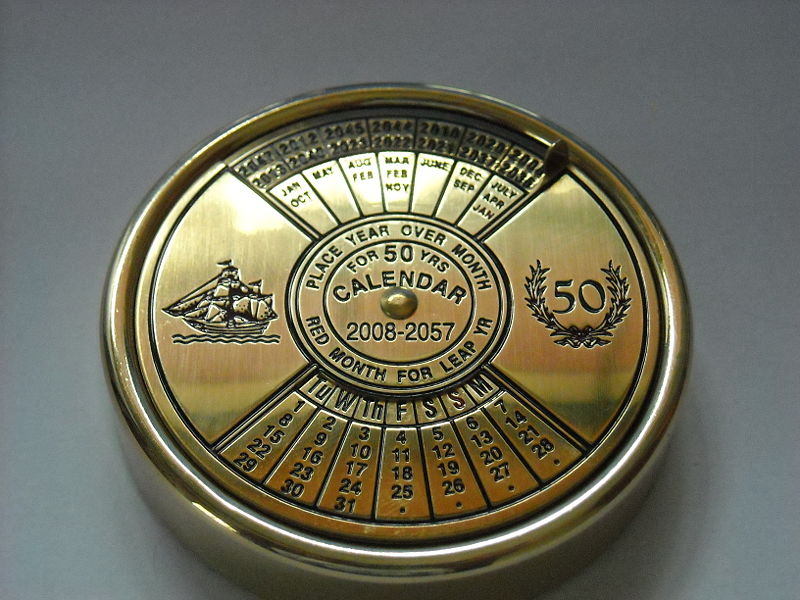 The Rehabilitation Initiative is the idea that every offender who rehabilitates or habilitates his/herself through educational, vocational and/or self-help programs deserves a meaningful opportunity to earn his/her freedom. Especially if those offenders have served in excess of 20 years. Illinois Constitution states, in relevant part, “All penalties shall be determined both according to the seriousness of the offense and with the objective of restoring the offender to useful citizenship.” (ILL. Constitution 1970, art. I, sec. II). However, between the dissolution of parole in the late 70’s and the creation of Truth-in-Sentencing laws in the late 90’s, the sentencing objective in the Constitution has been abandoned. As a result, de facto life sentences (sentences that exceed the offender’s life expectancy) has been the trend of the last two decades.

I suggest to anyone who would benefit by parole to think deeply about the risk we pose to ourselves and our futures by idly standing by assuming that someone else will do for us what we’re not even doing for ourselves. I challenge everyone who reads this essay to engage at least two people with dialogue and debate about what a functional parole system in Illinois should look like and why Illinois should have one. I also encourage you to send emails, write letters and/or make calls to your State Representative and find out if their position is in favor of Bringing Back Parole. If it’s not, then take steps to persuade them from your point of view. For developing practical alternatives to the “lock ‘em up and throw away the key” mentality is our RESPONSIBILITY, one that we must RESPOND to collectively, according to each of our ABILITIES.

In conclusion, many of us are no longer the people we were when we came to prison so many years ago. We’ve learned a lot. We’ve matured. We’ve changed. Therefore, it’s time we regain control of the narrative about us and make it clear to the public that oftentimes the sentence itself doesn’t reflect or even consider a person’s rehabilitative potential, chiefly because it’s been given to set an example and to deter others. Let’s combat the stigma that long-term sentences create, by revealing that redemption and personal transformation is a reality for every human being who chooses that path. The pursuit of freedom is our common purpose and it’s far greater than everything that divides us – so let’s fight for parole. ■