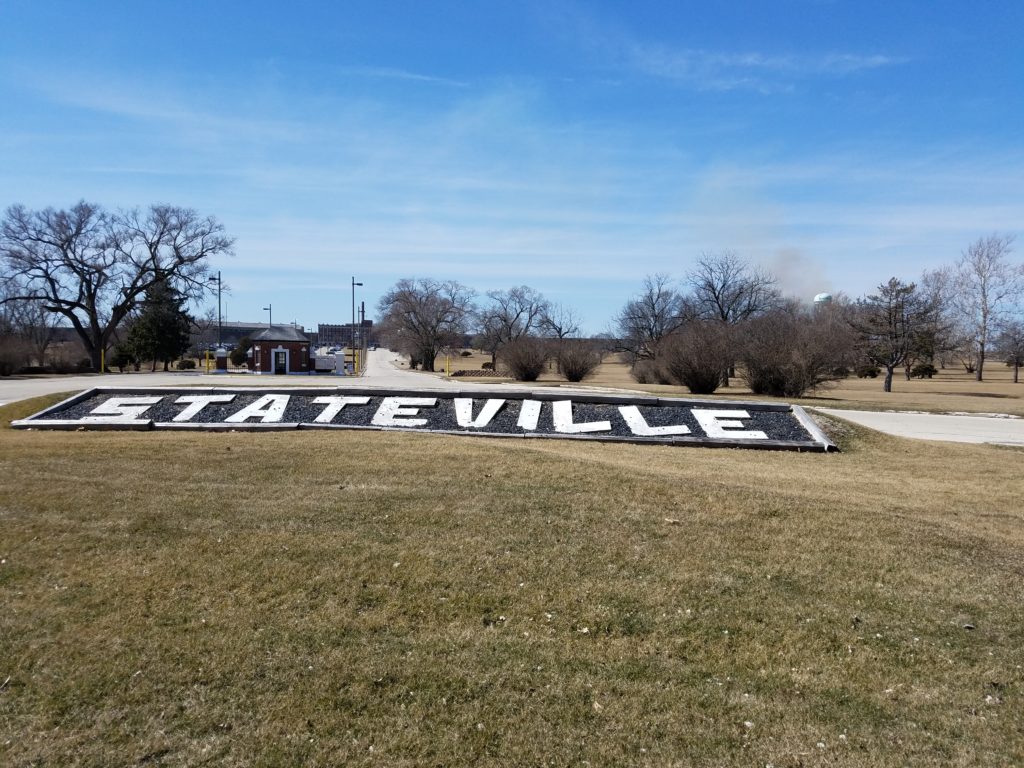 The main goal of Stateville Speaks has always been to provide a voice to those incarcerated, especially in Illinois, by allowing a platform for them to share it through their writings. It has also allowed us to disseminate information about laws and policies that may be of concern to those on the inside.

Over the past several years Stateville Speaks has been able to operate through the generous funding of Cynthia Kobel and the Kenneth and Harle Montgomery Foundation. The newsletter has been able to be widely distributed because of her commitment to incarcerated individuals and their need to be heard. Additionally, because of her support, we have been able to provide no-cost subscriptions for any interested inmate.

Unfortunately, moving forward, Ms. Kobel and the Foundation will no longer be able to fund Stateville Speaks. END_OF_DOCUMENT_TOKEN_TO_BE_REPLACED

END_OF_DOCUMENT_TOKEN_TO_BE_REPLACED

This proposal is written with the concerns of the overcrowding in Illinois prisons in mind. # Team Freedom understands due to the seriousness of particular crimes a certain requirement of measures must be taken into account. However, the Illinois Constitution Article 1, Section 11 states: All penalties shall be determined both according to the seriousness of the offense with the objective of returning the offender to useful citizenship. In order for the percentage of criminal activity to drop, both lawmakers and breakers need to realize that we all fall short of perfection and the human thing to do is change for the better. END_OF_DOCUMENT_TOKEN_TO_BE_REPLACED 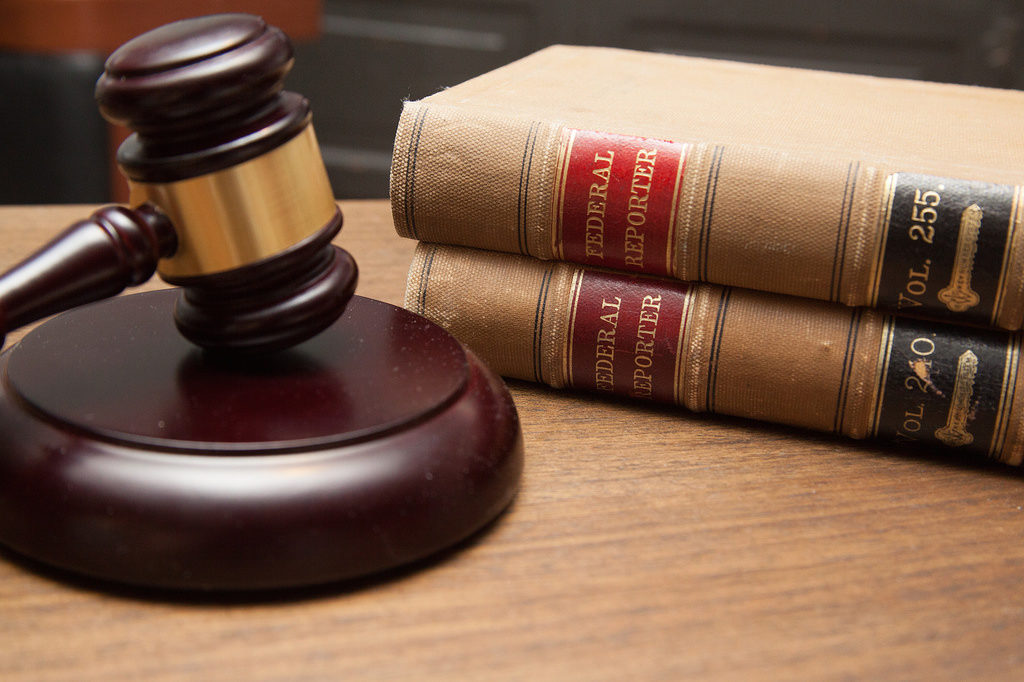 END_OF_DOCUMENT_TOKEN_TO_BE_REPLACED

Sadly, for far too long we have been greatly deceived. Force to conform to policies adopted from inhumane sadistic animalistic concentration camp mentality by IDOC Administration without at times the slightest discomfort or outcry in our part. Because of this, the deception continues to succeed, converting itself to a perpetual system of mental deterioration and nothing else.